Just when you thought the scandal was over, new fines were imposed on Volkswagen for the Audi diesel emission cheating scandal that started back in 2015. They’ve received a new $926 million fine from German prosecutors. VW accepted the fine and waived their chance at appeal. 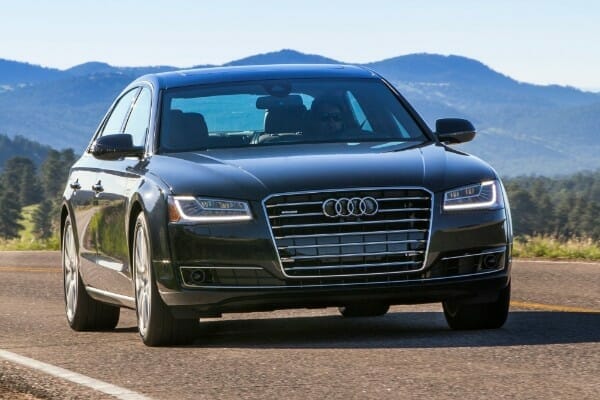 Most people have heard the details of the Audi diesel emission cheating scandal that involved VW. The automaker admitted cheating clean air rules with the use of software. This software helps emissions appear less toxic than they were.

In total, almost five million cars were subject to this software. Sales occurred throughout the United States and Europe. Most of the engines involved were the V6 and V8 diesel motors. These engines were part of Porsche, Volkswagen, and Audi vehicles.

VW accepted the fine and announced the penalty would hit their earnings for the year. Furthermore, this new fine imposed the maximum penalty permittable by German law.

The probe against Audi remains closed, but executives wait for their investigation to conclude. The prosecutors continue to investigate and probe into the leaders. This includes former chief executive Martin Winterkorn. Furthermore, they all face possible charges including false advertising, failure to keep investors informed, and fraud.

Back in June, Rupert Stadler (previous chief executive) was investigated by German prosecutors. Just this month, VW decided to let him go due to the alleged fraud and charges for false advertising. At this time, he remains in the custody of the police for the sales involving defeat devices.

As VW and Audi’s bottom lines continue to take a hit, what does this mean for the automakers? We plan to keep a close look on further charges against executives. In addition, it’s interesting to see what happens with the companies themselves after this latest blow.

Speaking of Audi – did you get a chance to see the 2019 Audi e-Tron Quattro yet?