You are here: Home / Automotive News / Discontinued Cars in 2021: What Vehicles Won’t Return?

Last year, we discussed some of the models that wouldn’t make it into 2021, but we now have the full list. Here are all of the discontinued cars in 2021.

The RLX has had terrible sales numbers, with only 1,019 making it to the road in 2019. To replace this model, Acura is spending more time focusing on luxury SUV sales.

When you look at the sales of the Alfa Romeo 4C, it’s difficult to see any numbers at all. There were only 144 buyers that took home the 4C Spider and leftover coupes during 2019. Still, you will find a handful of people upset with this decision.

The luxury automaker produced the last i8 back in June 2020, so you won’t see any more heading to the roadway. Still, we expect something similar to show up soon.

This GM brand is another that is solely focusing on luxury SUV production, which requires the Regal to be dropped. It’s just another one of the sedans that consumers will no longer have access to.

The last large Cadillac sedan didn’t fare well with consumers, even though it contains a powerful powertrain. However, sales weren’t too shabby in China.

The Impala hasn’t been produced since February 2020, which brings an end to the name that has been around since 1958. Maybe Chevy will attribute the nameplate to a different vehicle in the future?

The Sonic was launched to infiltrate the subcompact market, but it hasn’t continued to be successful. Instead of producing the Sonic, GM is going to use the assembly line to produce the Bolt EUV.

Are minivans even a thing anymore? The Dodge Grand Caravan made it through five generations but have stopped rolling off the line. Instead, FCA has released the Chrysler Pacifica and Chrysler Voyager to take its place.

It’s hard to find anyone fond of this Dodge SUV with its four-speed automatic transmission. No one plans to shed a tear.

It shouldn’t surprise anyone that the Ford Fusion is one of the discontinued cars in 2021. The company has been hinting for many years about getting rid of sedans, and this was the next on the block.

However, some people are upset about the loss of these high-powered Mustang models. Ford chose instead to focus solely on the 760-horsepower supercharged GT500 models with the upcoming lineup. 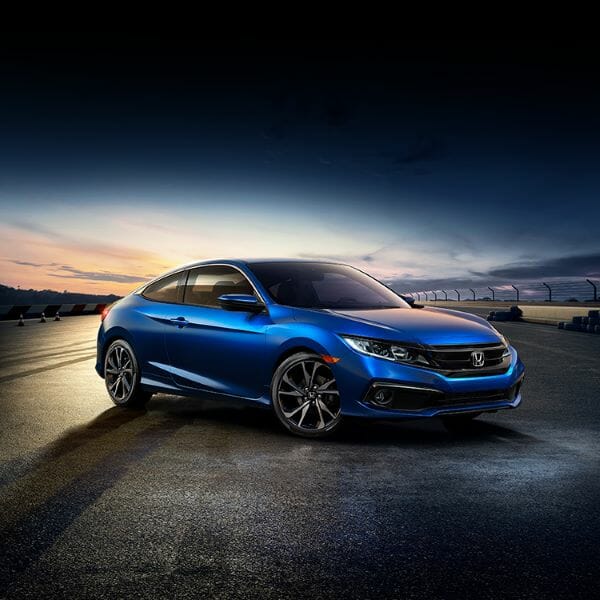 The Civic lineup has been synonymous with the Coupe for many years, but not any longer. No one wants to buy a Coupe these days, so Honda is revamping the lineup.

The Honda Fit has been a fun car to drive, but sales have consistently been going down over the past few years. Yet, you can still get one in other markets, but it is called the Honda Jazz.

The automaker has discontinued the hatchback Elantra, even though it is one of the segment’s last options. Instead, the company plans to focus more on SUV sales, which have been doing well.

The XE was introduced in 2014 to compete against BMW and Mercedes, but it never really grabbed a following. At most, there were 9,278 vehicles sold in 2017, so the automaker decided to cut it.

This model sits between the ES and LS, making it easily overlooked. To go out with a bang, Lexus introduced the 2020 GS Black Line Special Edition for fans.

The Continental has been around, off and on, since 1939, so this might not be the last we see of it. For now, the company plans to put more energy into the SUV market.

This luxury car is based on the Ford Fusion and needs to go as the company puts more energy into the crossover market.

The SLC, previously known as the SLK, has been left behind with the other roadsters. Still, as trends change, it’s possible we could see a resurgence in the future.

Sadly, the Yaris has to go even though it was actually a decent vehicle. There simply isn’t a market for this type of car right now.

What do you think? Are you disappointed with any of the discontinued cars in 2021, or did you expect the news? Stay tuned as we plan to bring you a list of all the new models hitting the road this year.