President Biden used the Inflation Reduction Act to reduce the list of vehicles included in the federal electric car tax credit. This change only adds to the reasons why people don’t buy electric cars. However, there are some vehicles that are still eligible, so it’s important to know what you should buy. With the new rules, all EVs and plug-in hybrid vehicles built outside of North America no longer qualify. 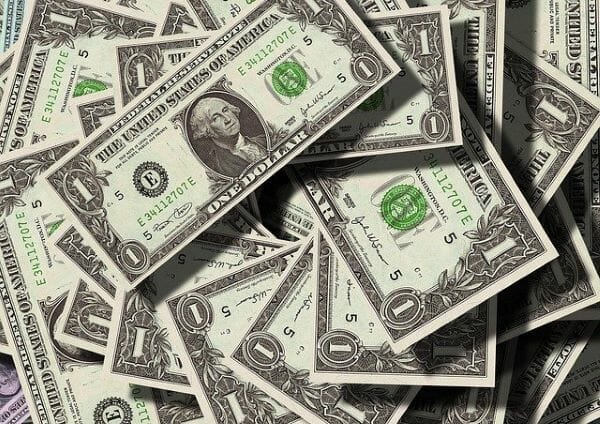 Examples of Cars Being Excluded

With this one change, many cars have become ineligible. Here’s an example of a few that are no longer eligible because of where they are manufactured.

On top of these, new income caps and sales prices will go in effect starting January 1, 2023. There are also new restrictions as to where the batteries can be manufactured. Tesla and General Motors still have eligibility, except the credits have been exhausted through the last program. For this reason, new credits won’t return until 2023.

The only exemption to these rules is if you have already entered into a contract before this law passed. Your old claim still applies with the previous rules.

Based on the current laws, there are some vehicles that are still eligible. However, you must know where the vehicle was manufactured, as it could have come from a plant overseas, thereby making it ineligible.

Additionally, VW begun producing the ID.4 in Tennessee at the Chattanooga plant. These deliveries should arrive by the end of the year, allowing for tax credits.

Do you plan to take advantage of the electric car tax credit? Let us know what you plan to buy.