Fiat Chrysler Automobiles released a statement on October 1st listing some shakeups in the leadership department. Among the names given, we’ve been given insight into the new leadership to Jeep, Ram and some other brands as well. 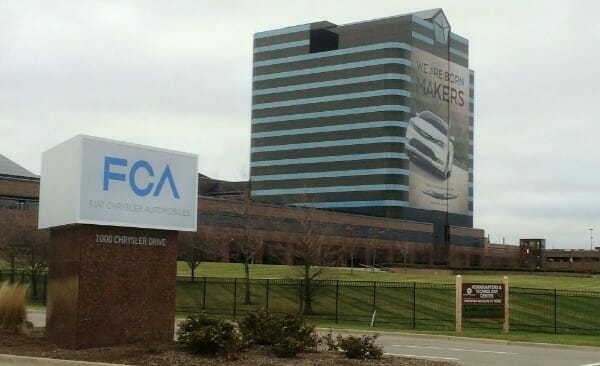 Mike Manley become the CEO of the entire company just a few months ago, but that hasn’t stopped him from changing things around. As you know, Manley was originally being groomed for his position by Sergio Marchionne when he died unexpectedly. At the time, he was the head of both Jeep and Ram but had to take over when Marchionne couldn’t return following a surgery.

The new head of the Jeep brand is Tim Kuniskis. Currently, he is also the Global Head of Alfa Romeo. With that said, Manley feels confident he can handle both the off-road brand and the sleek Italian marque at the same time.

Reid Bigland became Ram’s division head for the second time. If you remember, he ran it from 2013 to 2014. Because of his leadership at the time, the brand grew nearly 50%. The plan is to also keep him in charge of leadership in Canadian operations and U.S. sales also.

Pietro Gorlier took over as the COO of the company’s EMEA region. In addition, Steve Beahm is assuming the responsibility of leading the North American Mopar brand. He continues to serve as the Head of Dodge, Chrysler and Fiat in North America as well.

Ermanno Ferrari earned the title as the new CEO to Magneti Marelli. Previously, he worked as the Head of their lighting division and in senior levels of the suspension and shock absorber lines. Harald Wester received the spot of COO of Maserati. He will also retain his position as Chief Technology Officer.

The final announcement made introduced Scott Garberding as the Global Chief Manufacturing Officer for FCA. He comes to the table with 30 years of experience working with FCA and leading the manufacturing in North America.

With the new upgrades throughout the brands, including the release of the Jeep Wrangler Diesel, it should be exciting to see how this new leadership pans out.