You are here: Home / Automotive Tips & Guides / Most Stolen Cars in America

Have you ever had a car stolen? It’s a terrible feeling to walk out of work or your home and find that parking spot is empty. What most people don’t realize is that the type of car you drive might make you an easier target. Some cars get stolen more often than others. According to the National Insurance Crime Bureau, these are the top ten most stolen cars in America. 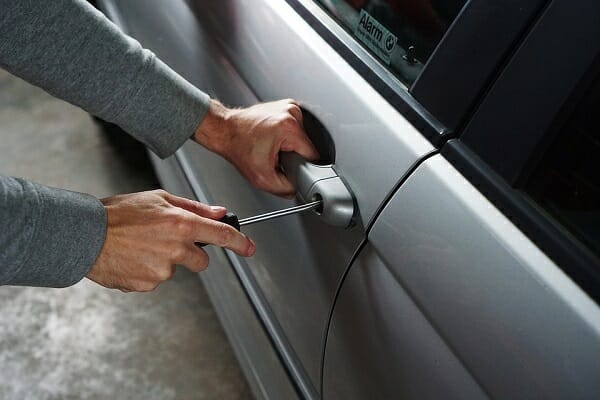 Do you own one of these cars?

Prevent Car from Being Stolen

Obviously, the best way to prevent your vehicle from being stolen is to use an audible or visible warning device to deter thieves. There are also some other tips to keep your car safe.

If you want to stay safe while driving, make sure you check out the 2019 Top Safety Picks from the IIHS. With today’s technology, you can remain protected while driving and keep your vehicle from harm while parked.