Tesla had a great year in 2019 with new releases and an increase in production. They hope to have just as good as a year in 2020. This article will show you what to expect from Tesla in 2020. The company has five products worth talking about. 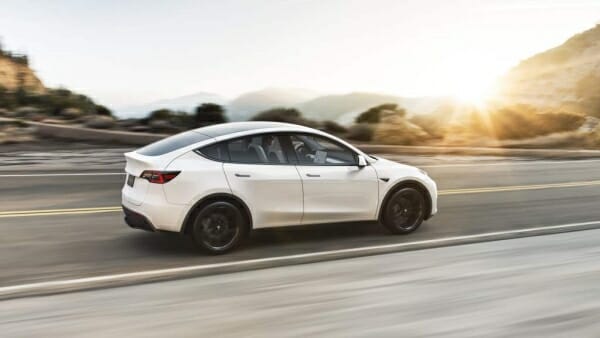 The EV automaker should start delivering the Model Y by March 2020. The price for the Tesla Model Y Long Range is $48,000. This electric vehicle gets a 300-mile range and has a top speed of 130 miles per hour. It can go from zero to sixty in 5.5 seconds, which is much faster than the average car. 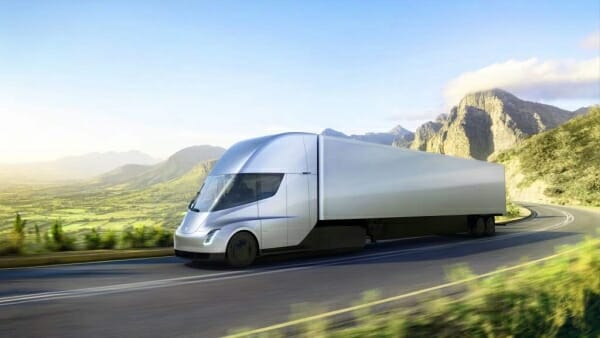 The company believed that this truck would only get a 300-500 mile range, with the starting price close to $150,000-$180,000. However, with testing, Tesla now says it will get close to a 600-mile range. We believe the automaker is working with an outside company to make the body for the truck. Tesla hopes to produce 100,000 trucks every year.

Tesla is introducing a new “Plaid” tri-motor powertrain on the Model S. In addition, Tesla may be planning to change the interior and update the performance. The plan was to change the model last year, but the company pushed the project back because it was not as important as other models. 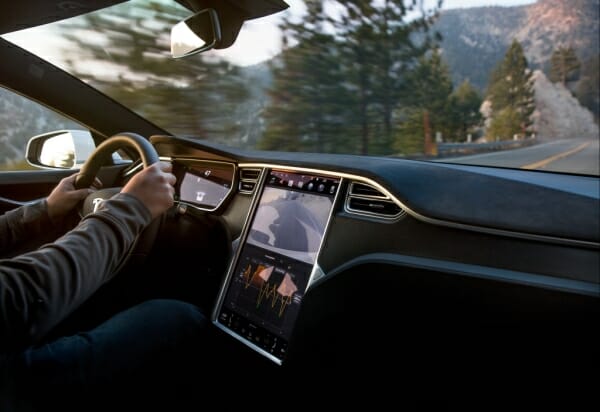 There is no official announcement that Tesla will have an app store. However, we believe that we will see an app store-like platform called SDK (software development kit). People will be able to have a third-party app ecosystem for their vehicle’s big center touchscreens. This may be the tiebreaker with other electric vehicles. 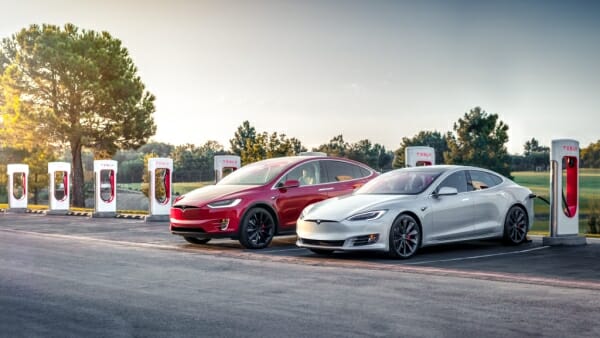 Tesla wants to make its truck battery run as long as a commercial truck engine. These powerful diesel engines can run up to one million miles. This year, however, Telsa is producing a battery that will last 300,000-500,000 miles.

If you want more information on the company, check out the latest news on the 2020 Tesla Lineup.